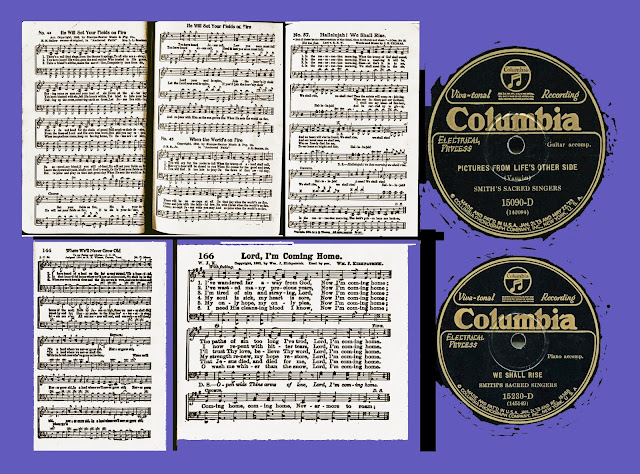 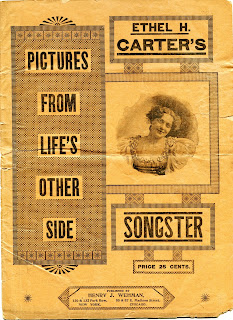 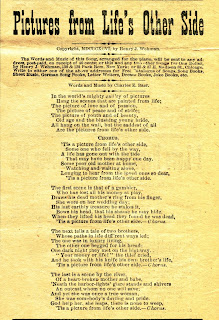 Posted by Lee Hartsfeld at 8:16 PM

Wonderful - most interesting material, and of course your commentary is always apt and illuminating. Thanks, Lee!

My pleasure! Glad you enjoyed.

Mr. Hartsfeld,
Just downloaded the folder, looking forward to the great stuff here! I first heard them thirty-plus years ago, on WPAQ's Blue Ridge Spotlight, hosted at that time by the now late Ralph Epperson and fell in love with their sound. I believe they are from Brazelton, GA, not NC however.

You're absolutely correct--it's GA! Thanks. I corrected the text.

I must have misread "North Georgia." A brain burp....

Hope you enjoy the sides!