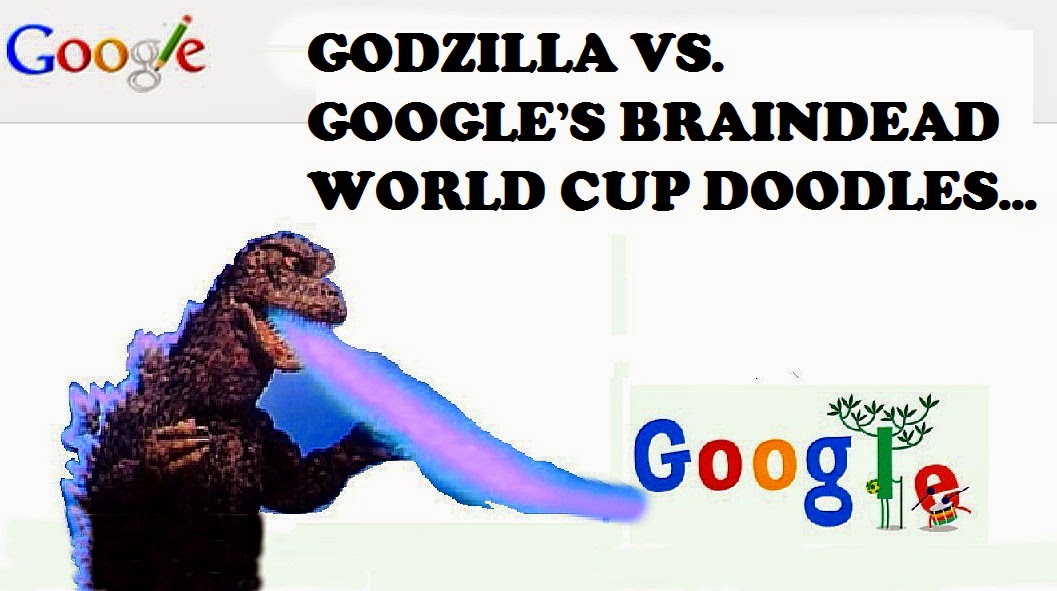 A healthy alternative to junk food, 1905 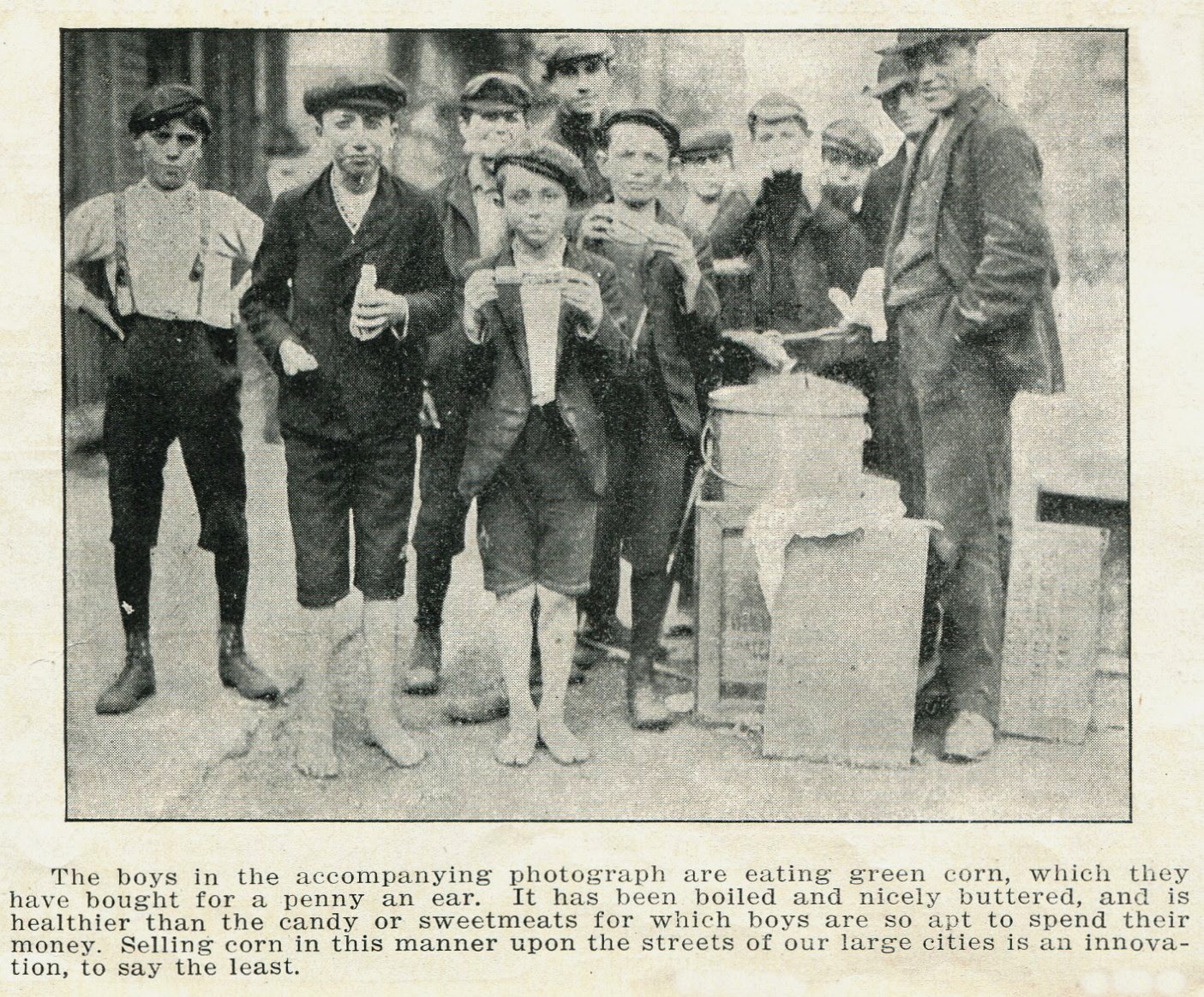 The dangers of smoking weren't known until recently. Hey, wait a minute.... 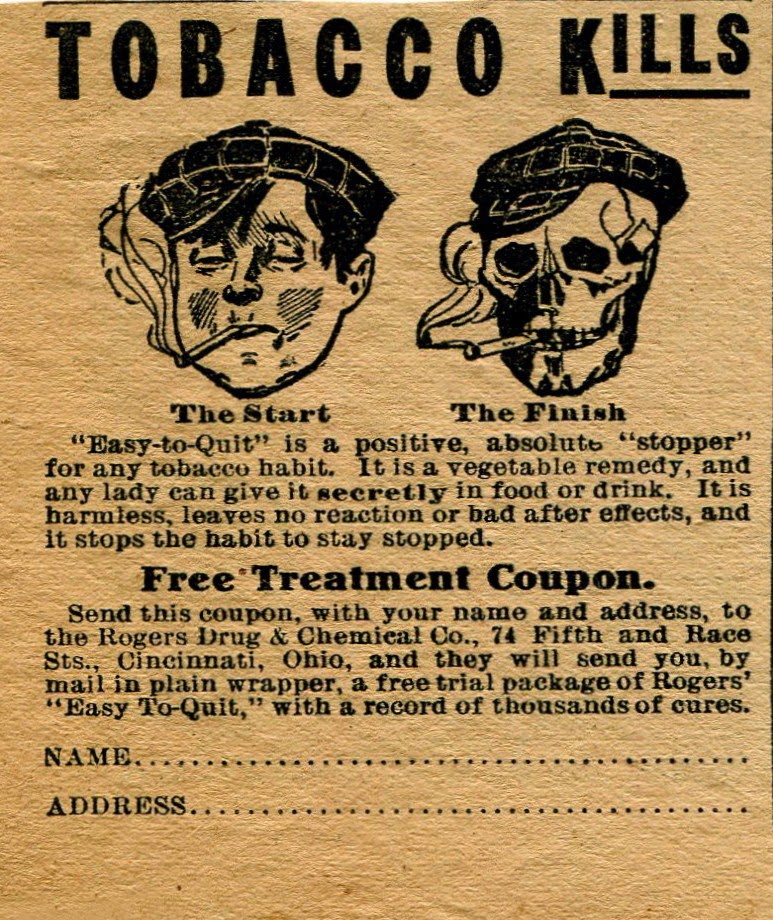 Okay, except for back in 1908.  From the same Home Life issue, Jimmy Fallon (right) makes an appearance: 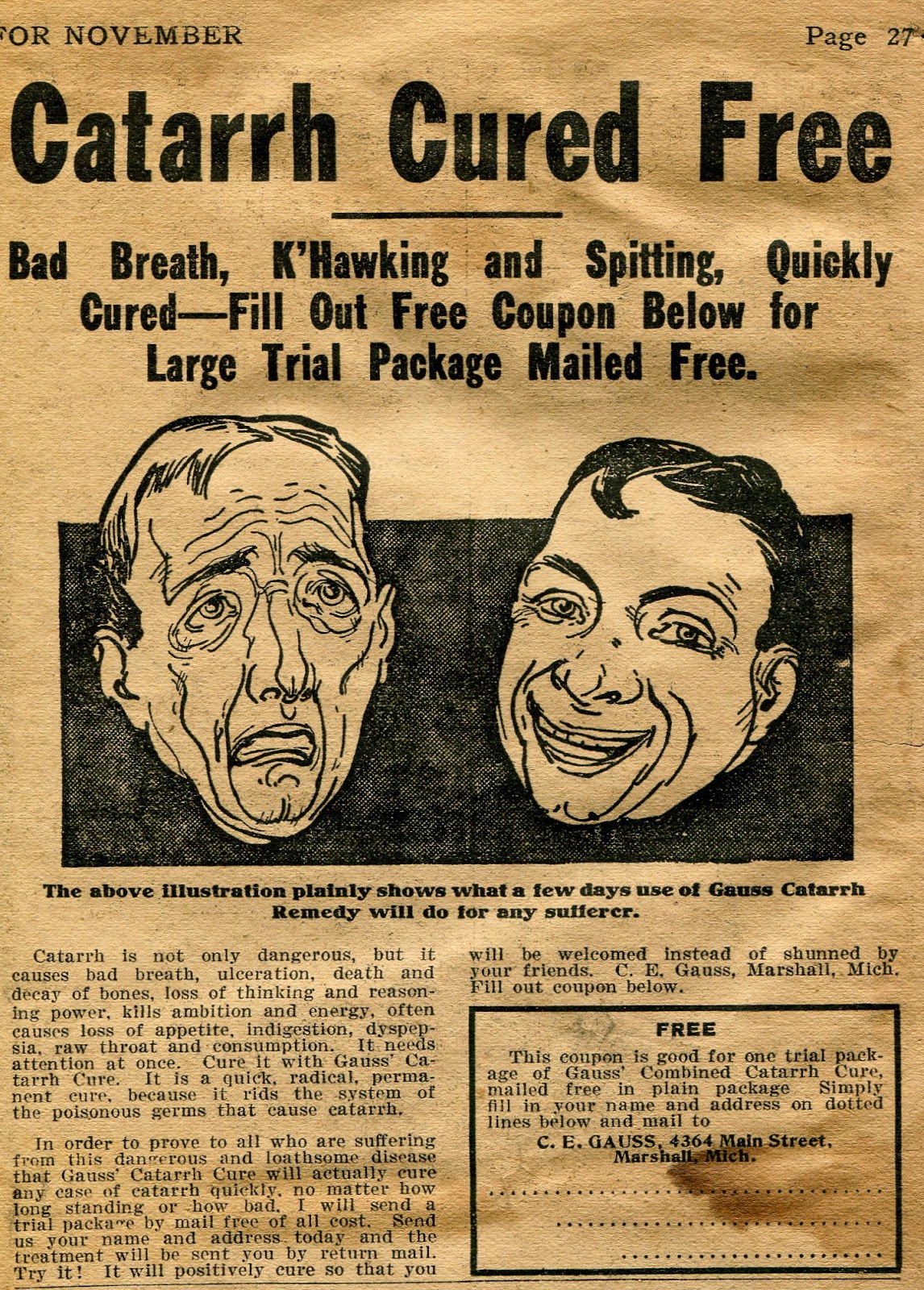 
Lee
Posted by Lee Hartsfeld at 4:55 AM No comments: 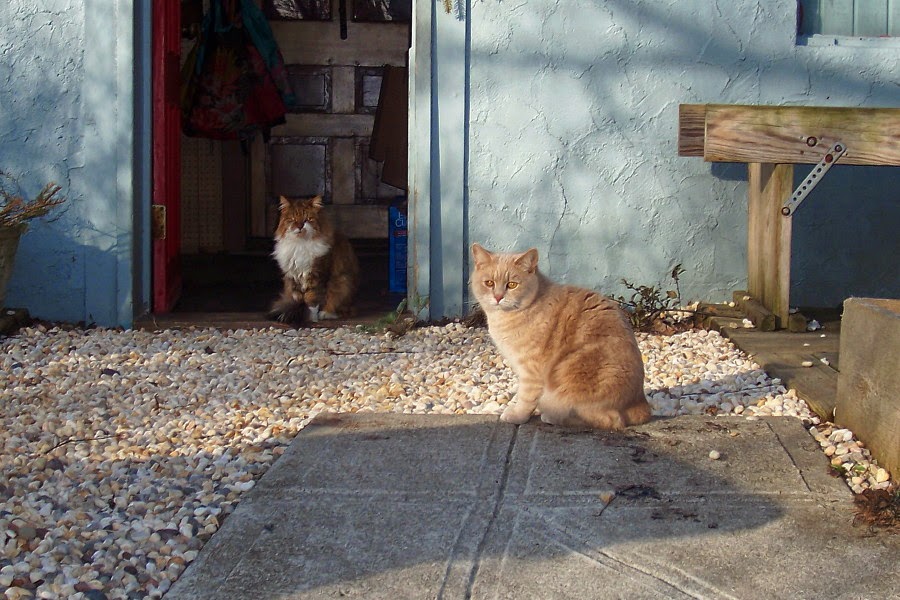 I spent three dollars, plus postage, for a pair of X-RAY VISION glasses (new in package).  All it produced for me was eye strain, and I don't think Bev fared much better.  To be fair, the things only "work" when you have a strong light source in front of which to position your hand, a pencil, a cellphone, etc.--reading lamps don't do it.  Only, say, a ceiling fluorescent lamp or bright sunshine through an open window. 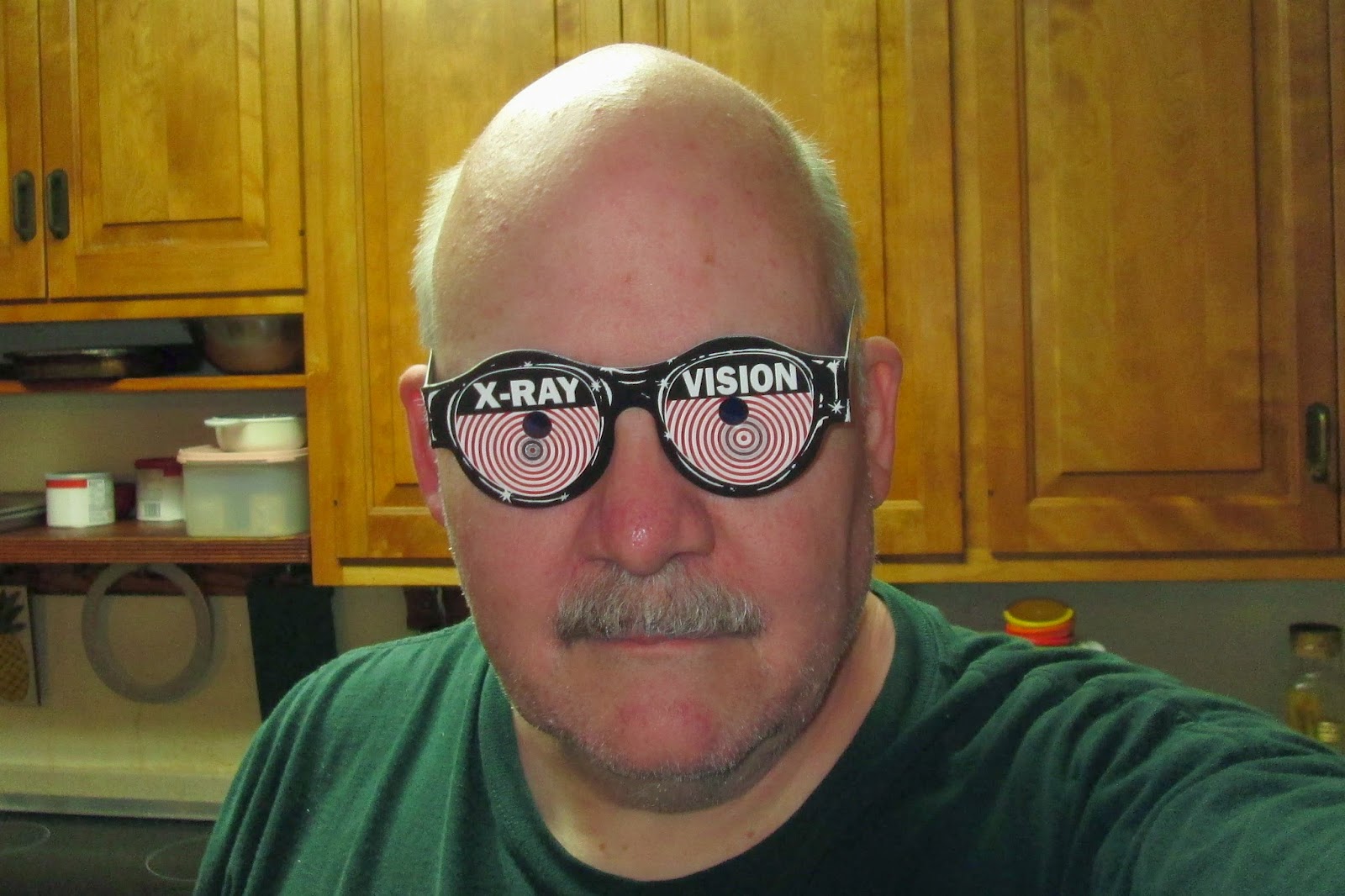 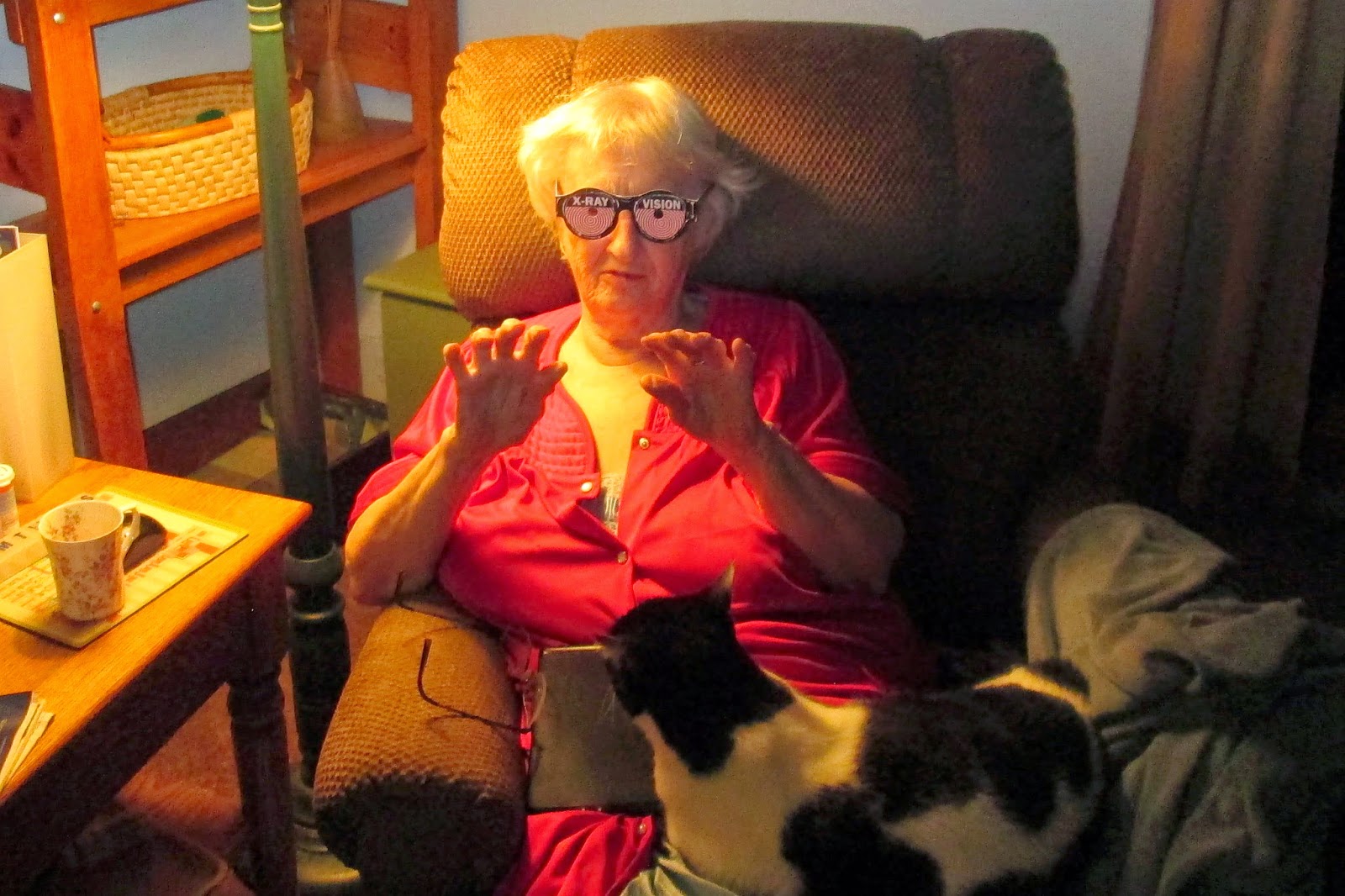 For some reason, I had better luck with my X-ray postcard, also from eBay (below).  I held my left hand at arm's distance in front of an open dining room window, peered through the postcard, and saw--actually saw!--the "bones" in my hand.  Which is to say, I saw sort of an inner shadow, a shape within a shape.  Not a convincing illusion at all, though mildly interesting.  Enough, however, to keep this gimmick selling for more than a century, though can you actually imagine someone dumb enough to spend money on something like... um... er.... 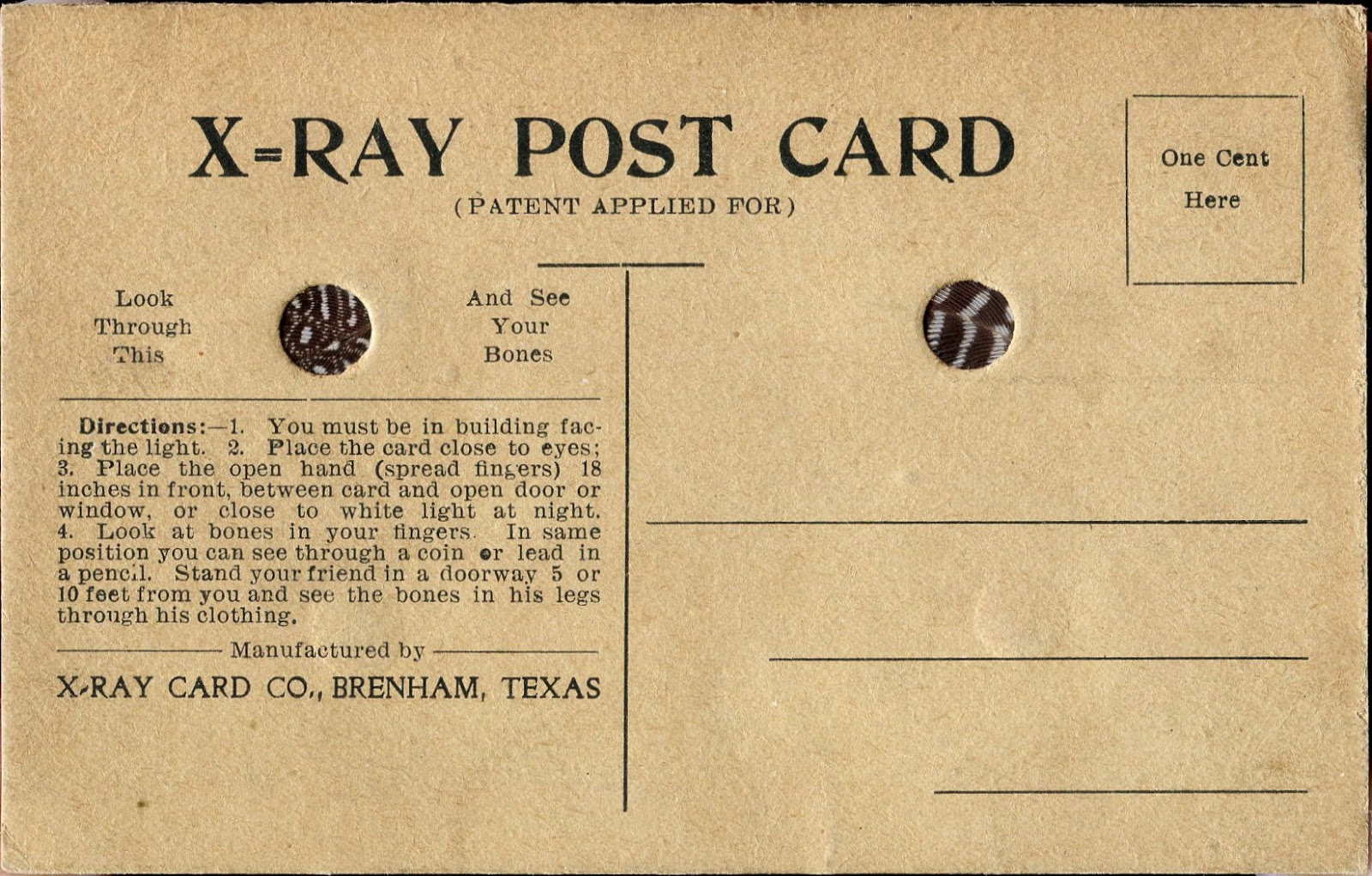 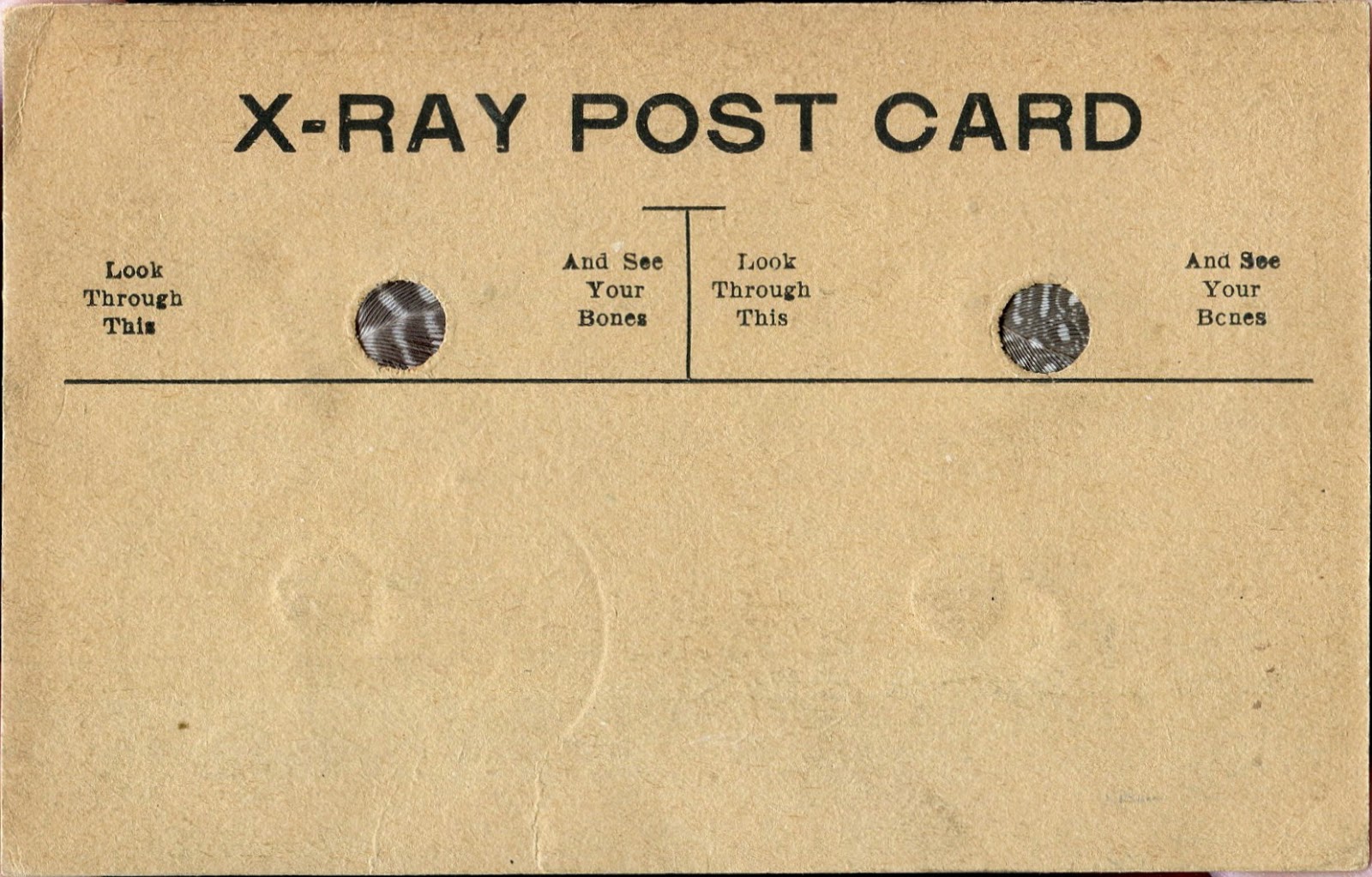 Mind reading, performing skeletons, seebackroscopes, and machines that deliver fun electric shocks are just some of the items you'll encounter for sale in these 110+-year-old ad "cuts" scanned by me from twelve American Boy magazines.  Pre-Johnson Smith & Co., even.  Samples: 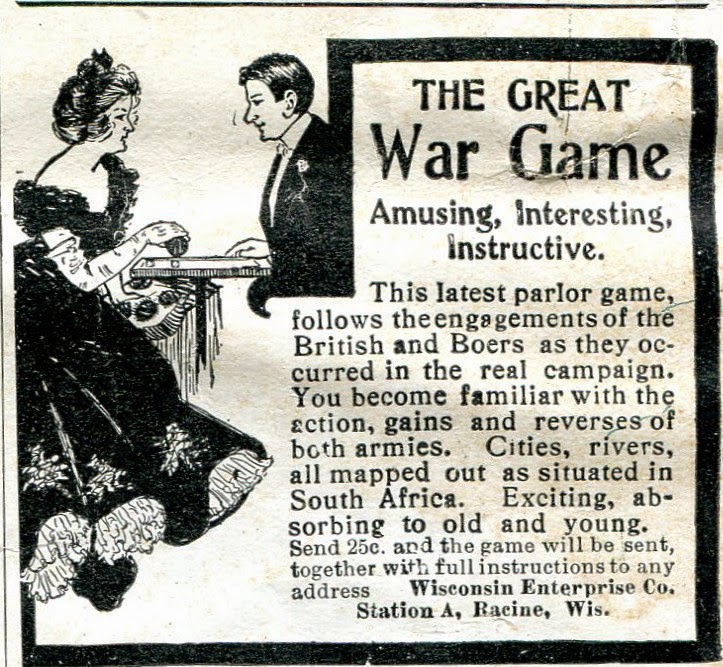 See junk items our great-great-grandparents may (or may not) have bought by mail, any one of which would fetch nice prices on eBay all these decades later:
Lee's Comic Rack: Novelty ads, 1900, 1902, 1903

Spam, we get Spam.

"entertainment is the part of life.if you want to enjoy your life. you need must enjoy it. we are provide you to chat in online, join with dance club, music, Hollywood Disco, TV show, bar and grill. music"

Well, I know what I'll be doing tonight--chatting in online, and joining with dance club, music, Hollywood Disco, TV show, bar and girll.  While I'm doing that, here's a great American Boy ad from July, 1900: 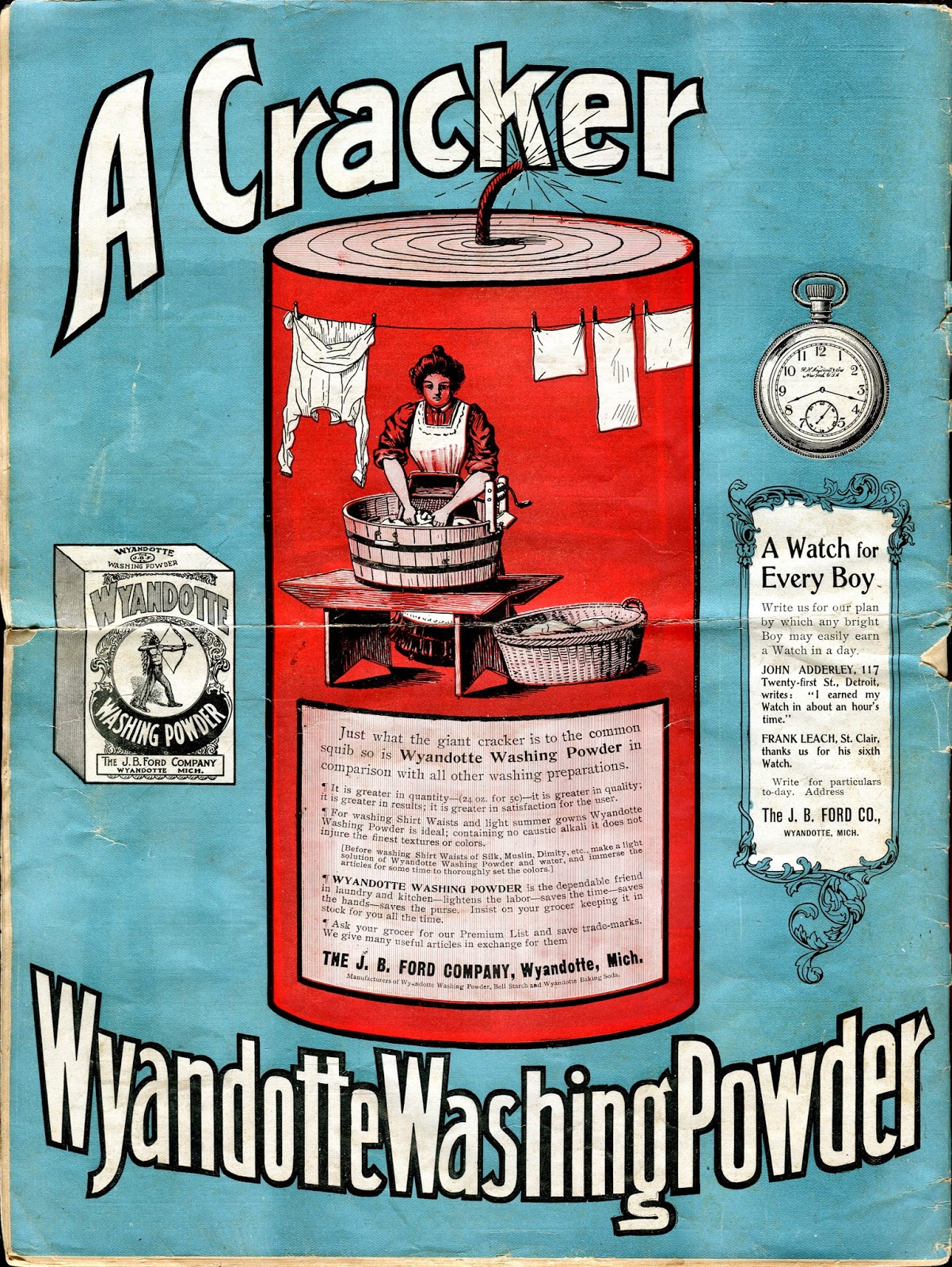 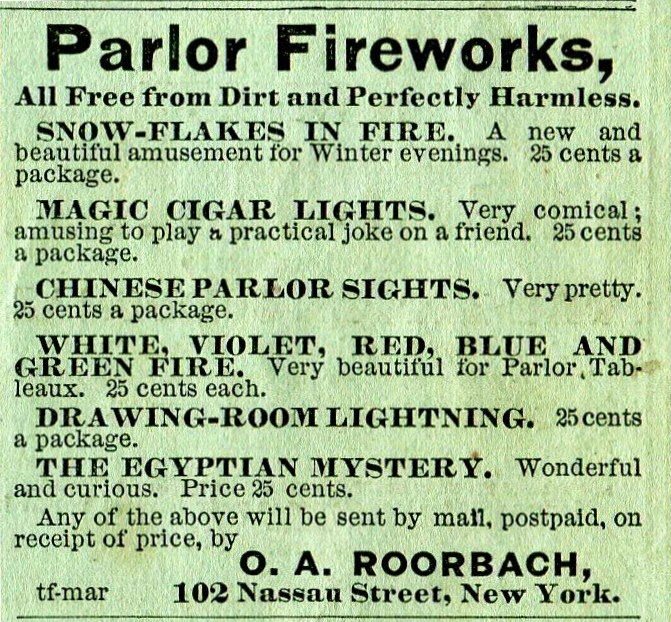 Personally, I wouldn't set off fireworks in my backyard, let alone in the parlor.  Speaking of parlors, we had one in my childhood Toledo home.  It was the scene for piano lessons, jazz get-togethers, guitar and bass storage, our ancient Garrard turntable and hi fi speaker, and I forget what else.  No fireworks that I can recall, however. 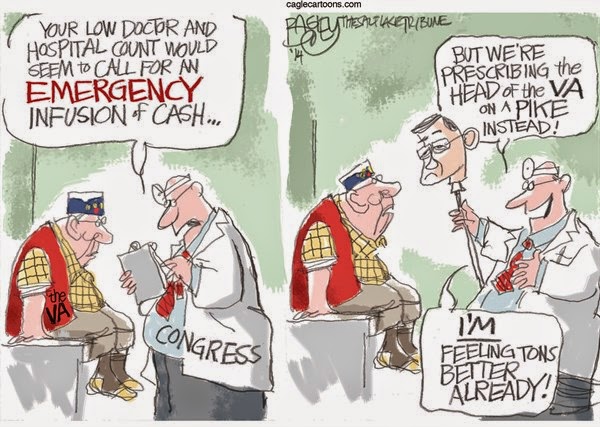 Pat Bagley, staff cartoonist for the Salt Lake Tribune, is my new hero.  Yes, indeed.  Congress loves our vets so loudly and passionately, it's ready to do anything and everything for them--except, of course, adequately fund the VA.