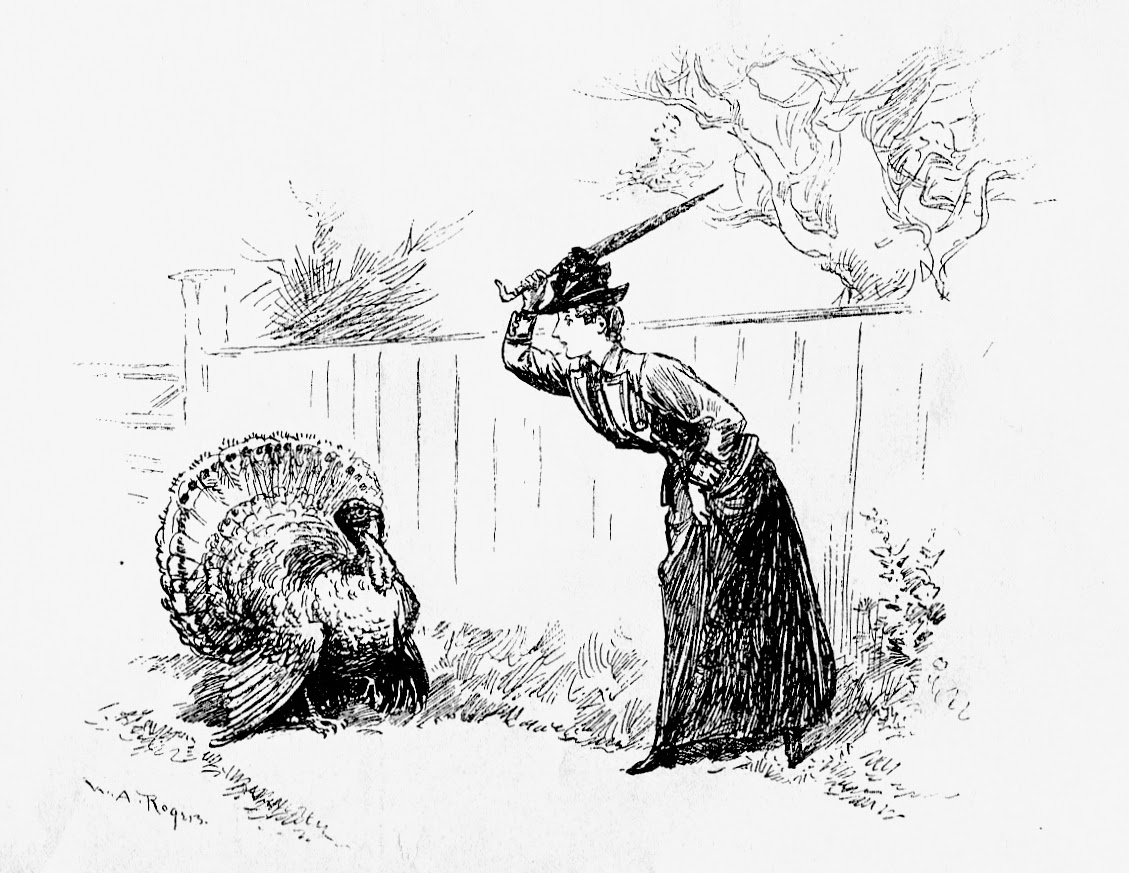 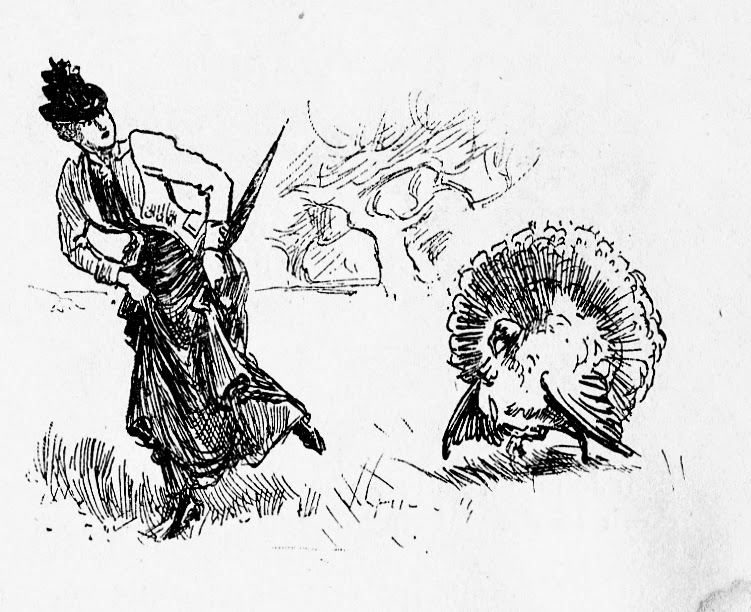 Wow! The impossible has happened.

Maybe I'm overpraising it.  Maybe it's the shock of beholding a Doodle that looks like a grown-up conceived it.  Any way you slice it, this is Google showing actual respect for a holiday, and I hope this represents a policy change and not an accident of good taste.  A hand salute in return for this perfectly acceptable Google Doodle/logo/cartoon/brand sticker/whatever thingie:

Americans, tired of "gridlock," have done the logical thing by voting into total power a party which has loudly, and quite publicly, vowed to bring down the President by any means possible.  (Or, no one listens to Rachel.)

By the way, how much does Google make in kickbacks through its lamentable habit of fixing Google Images so that it functions as a shill for the latest Hollywood "memes"?  I plug in "clowns," and up pop two pages of the evil-clown faces so popular at the moment, as opposed to a reasonably balanced array of clowns of different types from different eras.  God forbid a Google search teach us something, or serve the purposes of historical research, or anything that sappy and unprofitable.

When did clowns exclusively become Hollywood's latest, and quite grotesque, incarnation thereof?  I know, I know--Google is simply going with the crowd.  It's erring on the side of that horrifying, brain-eating construct known as "most popular."  Google apparently envisions itself as the proverbial mirror of popular taste and perception, and to heck with functioning as an educational tool.  The Internet is here to entertain, to reassure us that what we "know" is all there is to know.  Don't think, just surf.

Well, at least "gridlock" and party strife are over in the U.S.

Oh, I gave up on clowns but had better luck with "idiots partying": 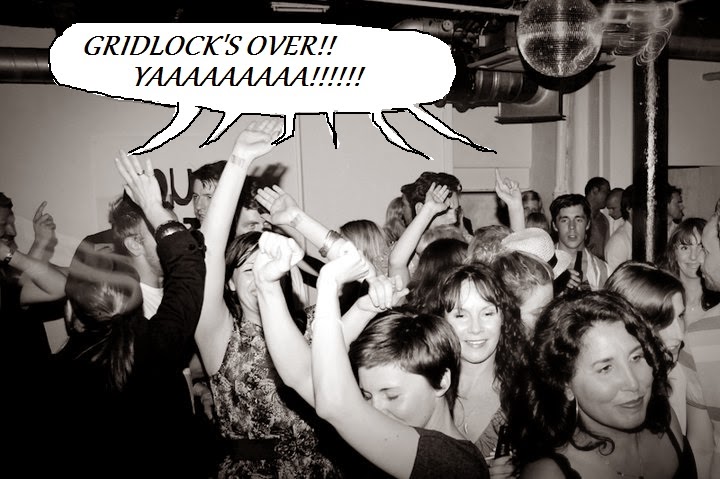 Lee
Posted by Lee Hartsfeld at 11:47 PM No comments: 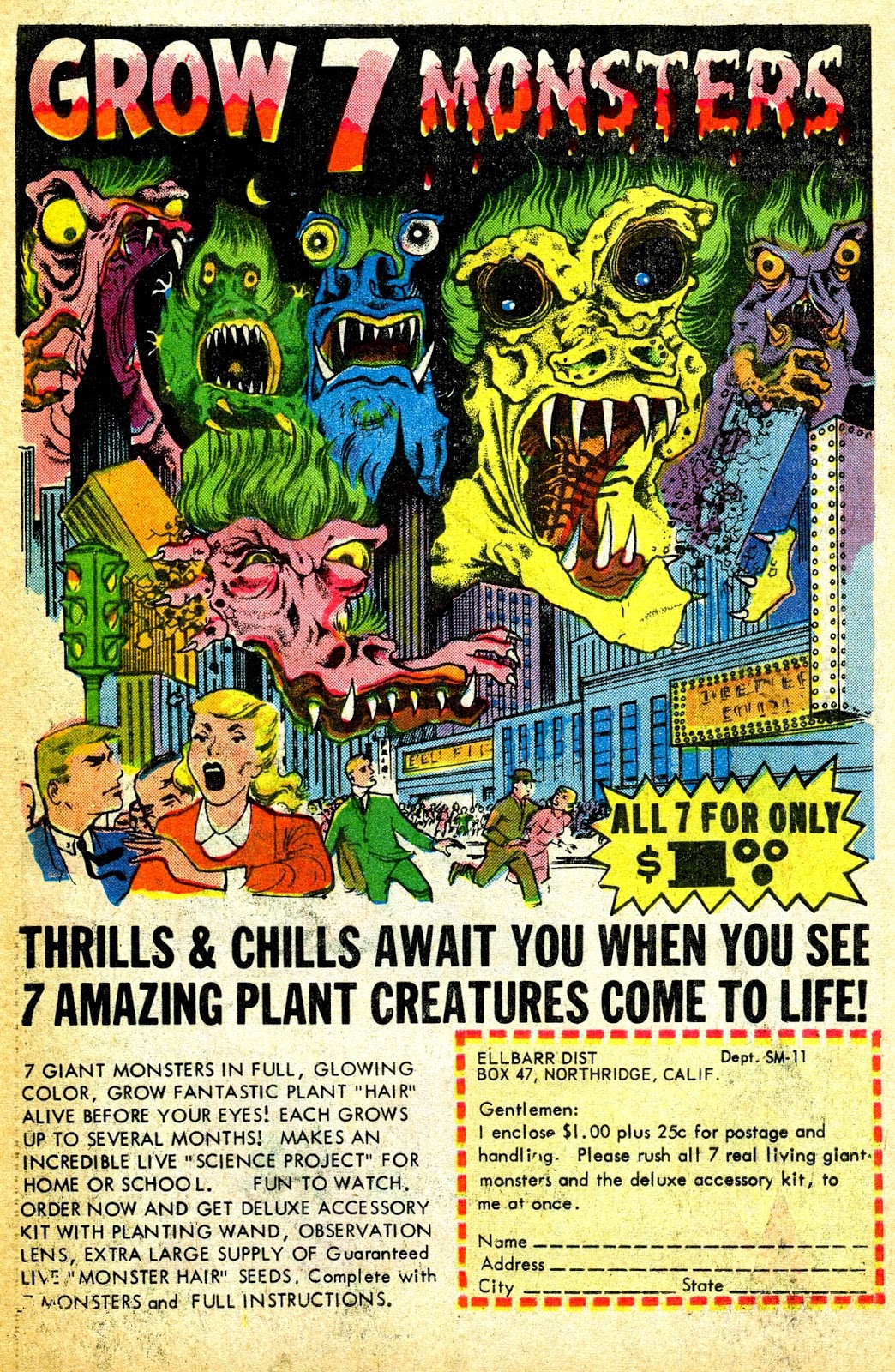 Oh, wait--Halloween was yesterday.  Oh, well.  It's the SPIRIT that counts!  (Buwa-ha-haaa!)

This ad is from 1966.  I strongly suspect that the "7 amazing plant creatures" advertised above were, in fact, what we would now call Chia Pets.  Just a stab in the park--I mean, dark--but a good one, I think.  And I need to stop with the Halloween word play, because it is, by one day, no longer Halloween.

Did I mention this is no longer Halloween?

In other news, I love how beautifully the "Auto Levels" function works on my cheap NCH PhotoPad Pro(?) photo software--it really brings out the detail in cheaply printed comic pages and such.  In fact, tonight I used the "Auto Levels" function on (a scan of) the copyright page of an 1886 Wide Awake volume, and it brought out nearly every detail from its reverse.  Just sucked it through the page!  Of course, even a tech-challenged soul like me has to conclude that there's no such thing as "bringing out" the details in an image or sound file unless those details are actually present in the first place.  To wit, my software manages to make murky, poorly printed Charlton Comics pages look sharp and brightly colored--something they never were to begin with.  So is the software bringing out or restoring detail so much as imagining and imposing it?  And do I have any idea what I'm babbling about?

In my defense, I'm having a nasty vascular headache.  A measure recommended by my neurologist--namely, applying Lidocaine topically to the inside of my nose--has brought down the pain but left the dazed confusion in place.  At least the pain has been diminished.