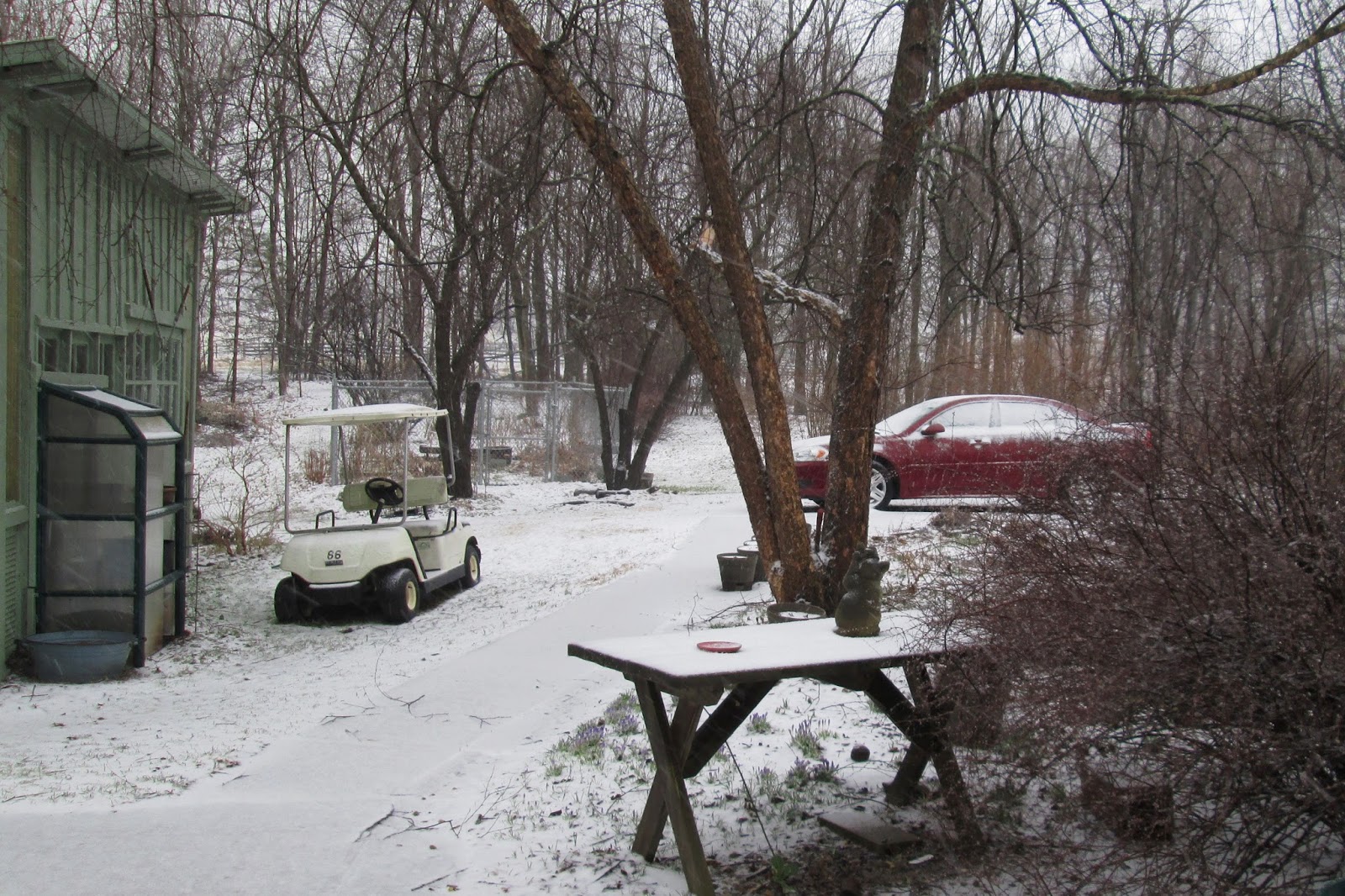 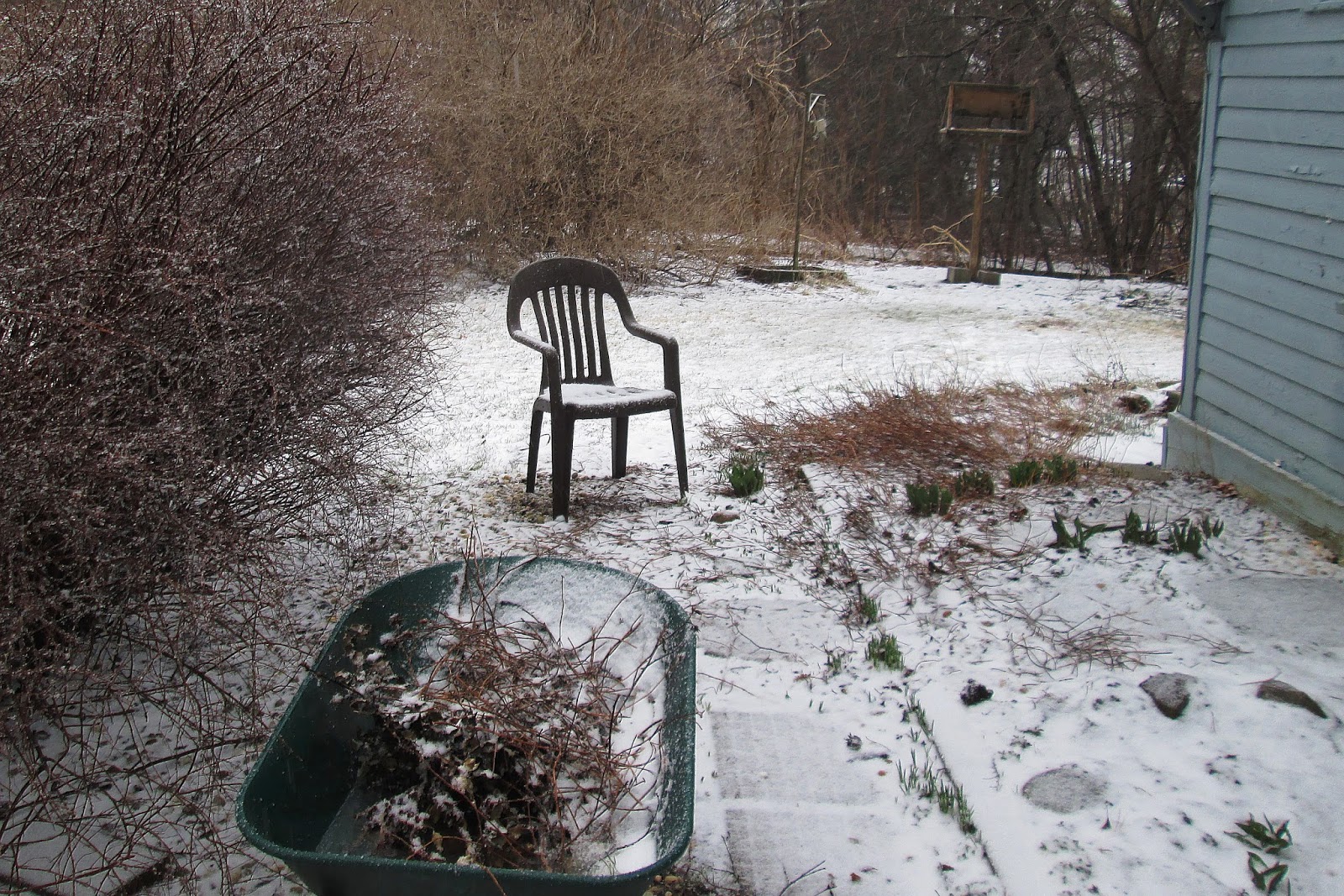 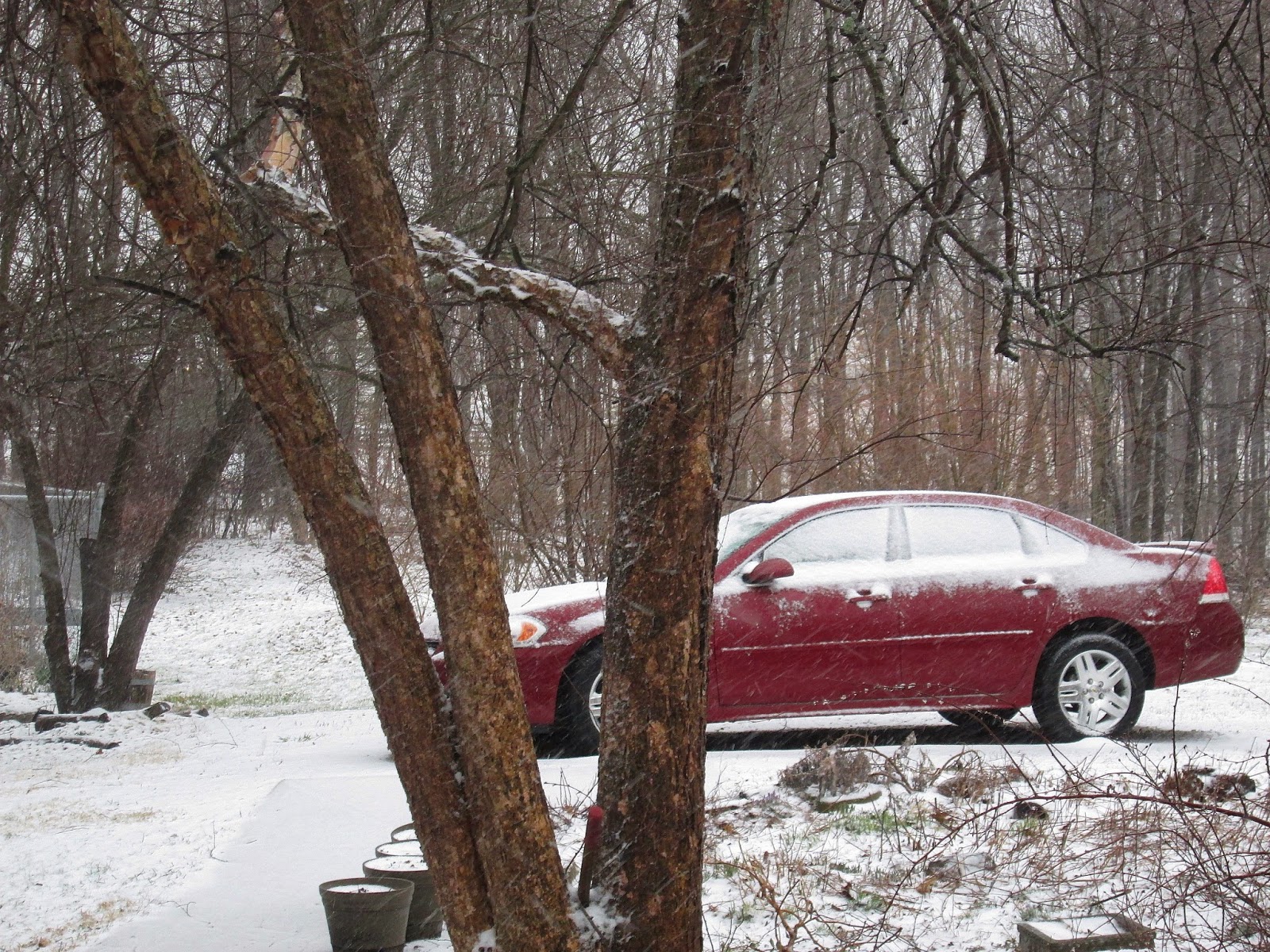 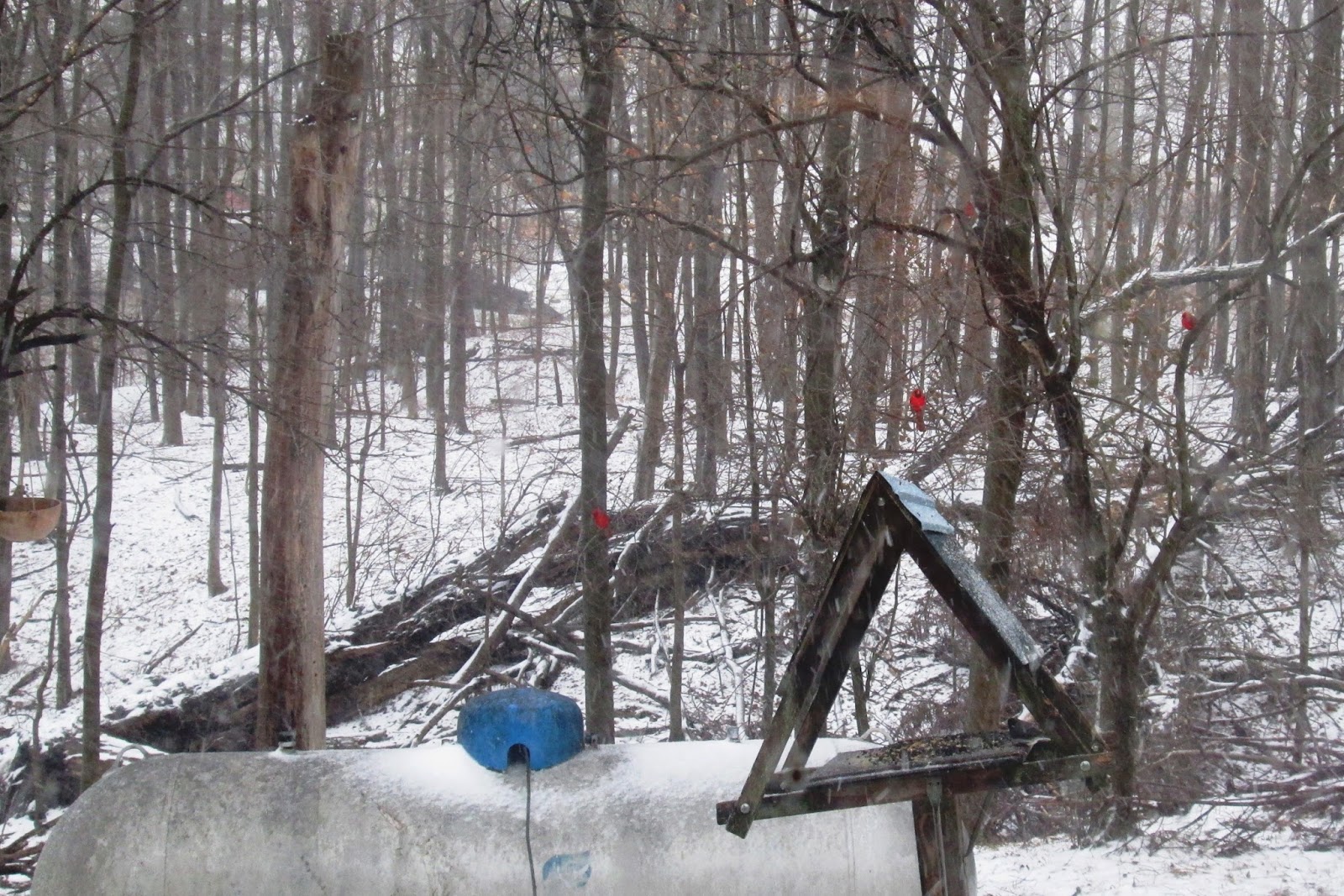 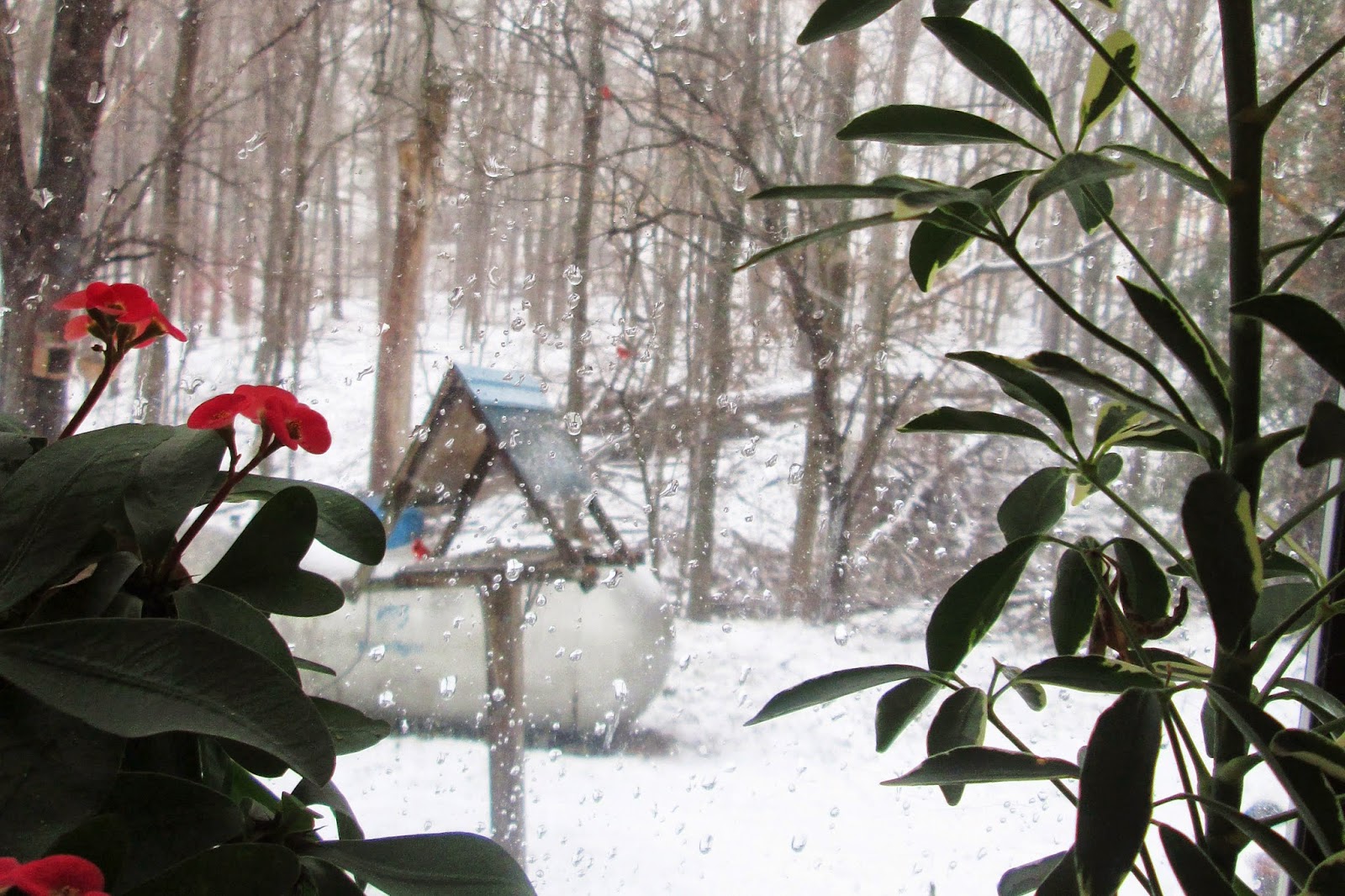 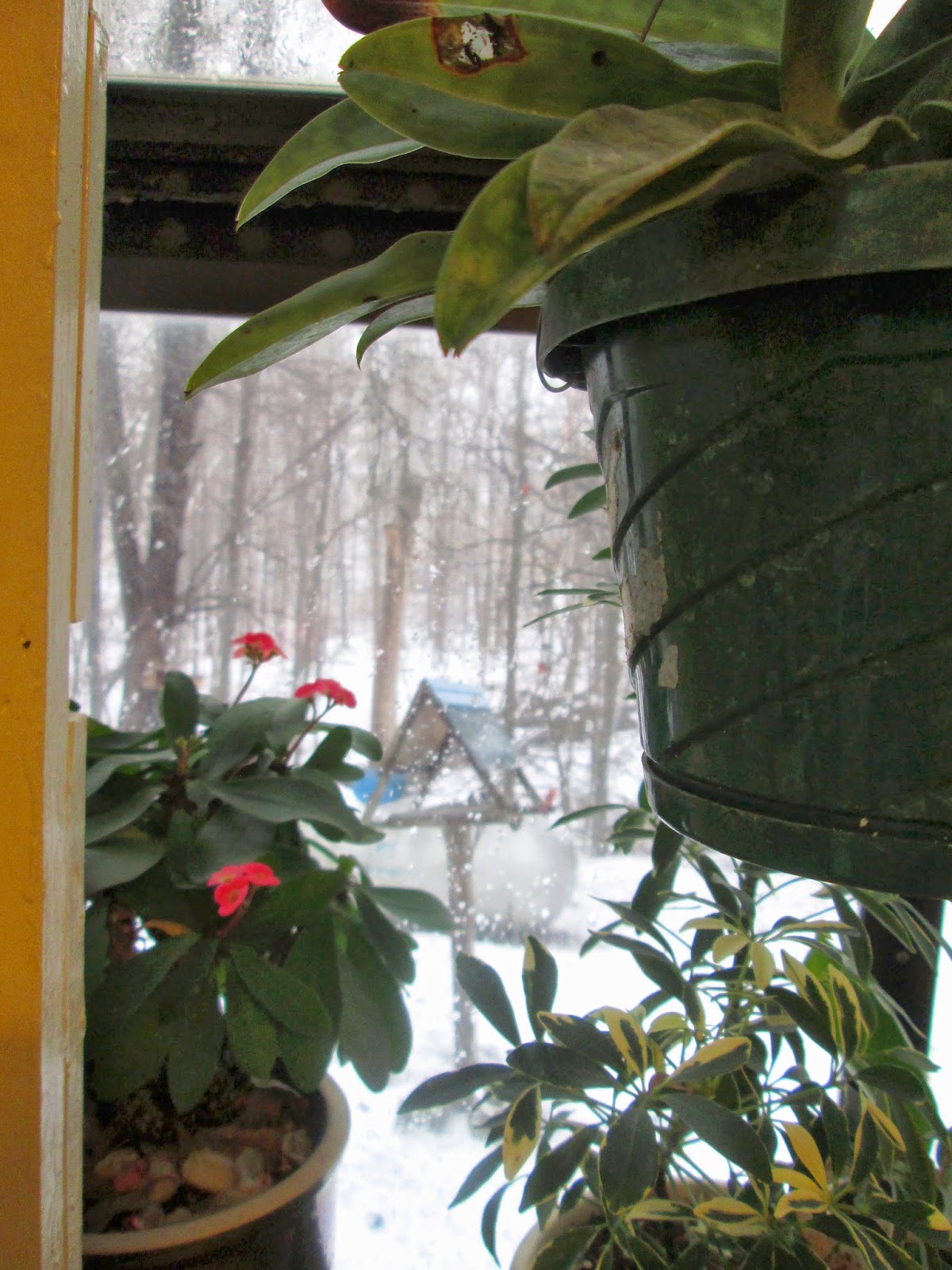 Posted by Lee Hartsfeld at 1:20 AM No comments:

Sunday songbook concert, featuring me at the keyboard 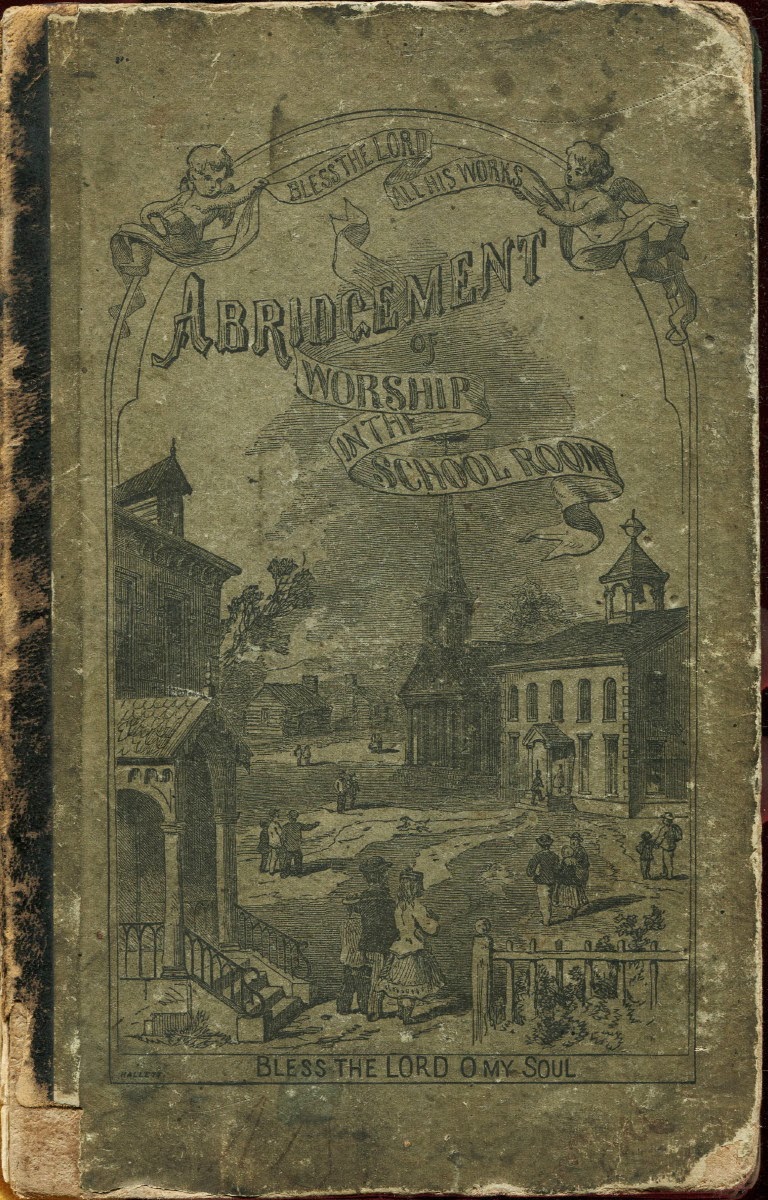 The first seven selections on this playlist (featuring me at the cutting-edge Casio WK-3800) are from the book pictured above, which is my beat-up copy of the abridged version of 1865's  Worship in the School Room.  The really cool thing about this songbook? That it was intended for use in Freedmen's Schools!  I only recently found out the year of this collection, since mine is without a title page.  Thank you, Internet.

The seven selections are: Ives; Oh, Shall I Wear a Starless Crown; The Land Above; Shining Shore; Oliphant; We'll Not Give Up the Bible; and Radiance.  The longer titles are text titles, and the shorter are tune titles. All credits are composer credits.  Now you know.

The other selections--mainly 20th century pop hymns by such gospel wizards as Charles H. Gabriel and B.D. Ackley--are from a host of other hymnals and songbooks cluttering my bookshelves.  And there's a 17th-century chorale by (I think) Samuel Scheidt.  I'm mostly sure it's him, but it's from a photocopy, and I neglected to write down the composer's name.  But I'm very nearly on the cusp of being mostly positive it's a Samuel Scheidt arrangement.

And there's a hymnbook version of Pictures from Life's Other Side, attributed (words and tune) to Thoro Harris and copyrighted 1930.  Seeing as how 1) the tune goes back at least as far as the late 1800s, and 2) Smith's Sacred Singers had a huge hit with it in 1926, the 1930 copyright and the Harris credit are likely banana oil.  And, in fact, I followed it up with an 1896 version of Pictures credited (words and tune) to Chas. E. Baer.  Could it be the original?  Dunno.  Same text as Harris; different (but similar) tune.

These are all played straight from the songbooks, i.e. as written.  However, I was creative with the tone choices--hence, piano/organ combinations, tubas, banjo, guitar, flute, etc.   The most "authentic" renderings of these pieces would be vocal, of course, since they were all written for SATB (soprano, alto, tenor, bass).  Hymns as written make dynamite quartet and glee club selections, accompanied or otherwise.  Download today:  The Land Above

If I had to pick one word that describes me at present, it would be "post-beard." This photo, taken today, will explain. 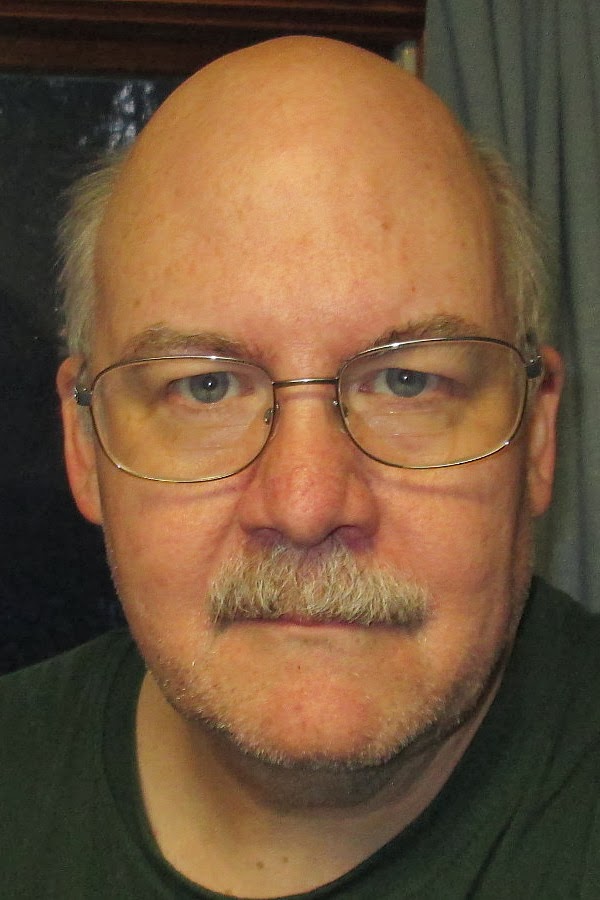 I had a beard
But now it's ditched.
I loved the look
But the darn thing itched.