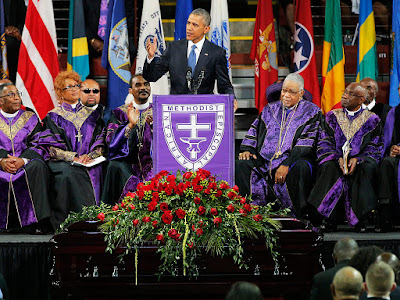 "I know this will make Paul Fidalgo uncomfy, but..."

"I'm clenching my teeth a bit, I have to say.  I'm not at all comfy with the president telling us what God's 'ideas' are, or telling African Americans that the church is and always has been at the center of their life."

I'm curious to know--were you, dear readers, comfy with Obama's eulogy?  Me?  Highly comfy with it.  Moved and inspired, in fact.  But that's me.  How do you feel?

Please spare a moment to take the Comfy Quiz:

Obama's eulogy made me:

Thanks, and have a comfy day. 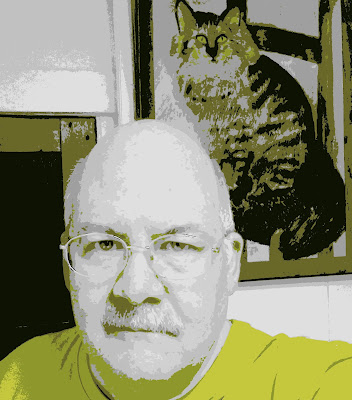 No One Listens to Paul Krugman (Hartsfeld, 2013)

Lee
Posted by Lee Hartsfeld at 1:05 PM No comments:

The Center for Free Inquiry (CFI) has issued a statement about the Charleston shootings, titled "We Must Find Our Common Humanity on Our Shared Journey."  To be sure, it's refreshing to see a plea for tolerance from an outfit that routinely denounces religion and participation in same--it'll be interesting to see if this change of heart on their part proves permanent.  But how convincing does such a plea sound when, at the very same website, the group's mouthpiece is griping about how church shootings are cramping his blogging style?

Exact quote from CFI communications director Paul Fidalgo: "I'll be honest, I'm not quite sure how to pull off the whole wise-ass news blog thing when things like this happen, and they seem to keep happening.  I guess I'll play it by ear.  Bear with me."

No doubt, it's a major bummer when you're the mouthpiece of a secular organization that promotes "humanist values," and circumstances force you to be civil.  Such a letdown for your regular readers, too.  But we all have to make sacrifices, I guess.  The guiding principle in this situation is something we regular folk call common decency.  But the secular set, at least the on-line manifestation thereof, seems to harbor a rather aggressive contempt for all things common.

Filling in for Paul on Friday was Stef McGraw, who dug the hole deeper by posting, "I'll follow Paul's lead on (the church shootings) and not go for any jokes, because there really aren't any."

You know, sometimes it's best to simply not weigh in on such an issue, on the theory that the best comment is no comment, but I guess that's too big a challenge for egos as high-maintenance as the ones in question.  But what on earth do they think they sound like?

First guy: Thirty people just died in a horrible factory fire.
Second guy:  I could make some jokes about that, but I guess it wouldn't be the right thing to do.
First guy:  Indeed.  By the way, I'm glad we're not religious.  Those folks are morally challenged.
Second guy:  Aren't they, though?  Why can't they follow our example?

Well, my friends, it never even occurred to this believer to make light of the Charleston tragedy.  Or to expect any special credit for not doing so.  Then again, my sense of entitlement hovers in the normal range.


Lee
Posted by Lee Hartsfeld at 3:58 AM No comments:

Paul Fidalgo is the communications director of/for the Center for Inquiry, which makes him, in his own words, "the mouthpiece of a major secularist organization."  When Paul isn't writing his third iMortal post about being kicked off of Amazon for excessive product returns, he's at his CFI spot, reporting on every piece of news that makes religion look bad.  Naturally, he's careful not to make himself or his major secularist organization look bad.  Well, except when he posts stuff like the following.  It's from yesterday, and it's about the church shooting in Charleston, South Carolina:

"I'll be honest, I'm not quite sure how to pull off the whole wise-ass news blog thing when things like this happen, and they seem to keep happening.  I guess I'll play it by ear.  Bear with me."

I can't bring myself to respond to this.  I'm too disgusted.


Lee
Posted by Lee Hartsfeld at 6:08 AM No comments: 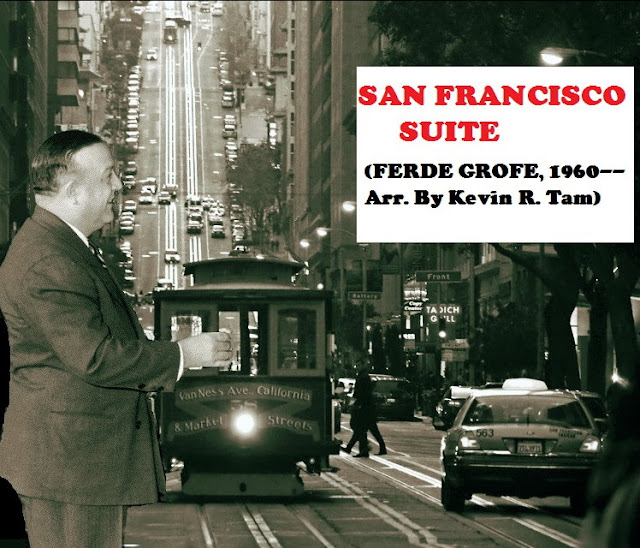 Courtesy of my friend Kevin R. Tam (who arranged) and the San Francisco Lesbian/Gay Freedom Band, Ferde Grofe's San Francisco Suite, recorded on April 25, 2015 and posted at YouTube.  Grofe fans never had it so good!