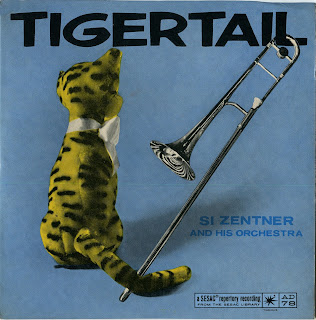 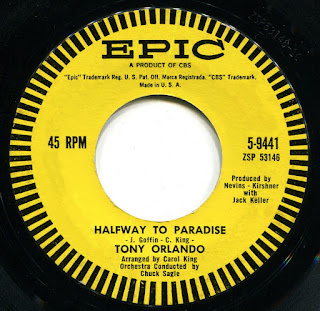 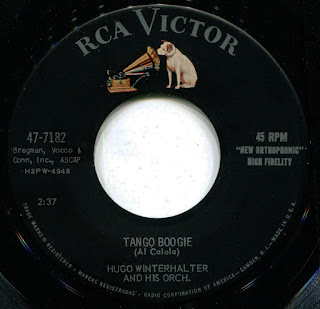 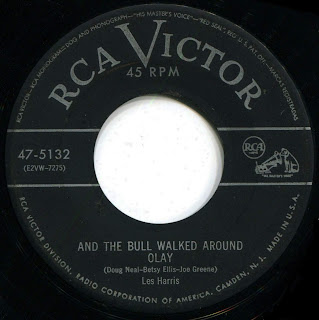 Probably the best mishmash/compilation of my year so far. Wow. I may just put this on infinite loop today at work and get some work done because my coworker will tell me to put the ear buds in and she will answer the phone if I just stop it from reaching her ears. Thanks for your thrifty scrounging, you surely struck gold, man!!!

A marching band version of Witch Doctor? I must hear this, at least once.

I would like to have a good day at the ol' thrift shop myself. They are becoming increasingly rare.