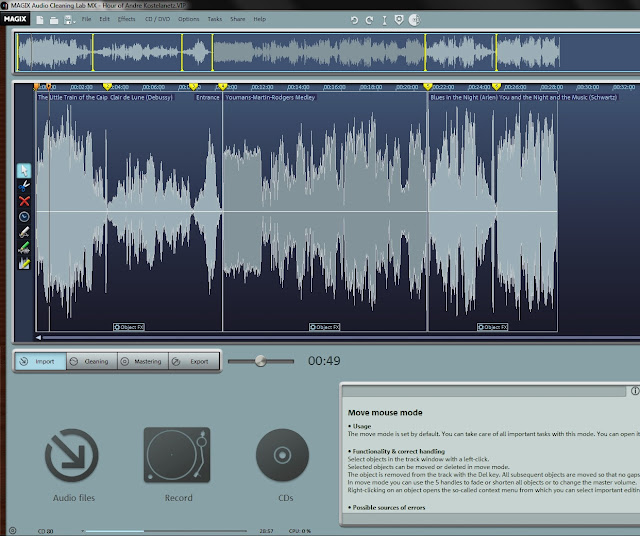 Thanks, Lee - I really enjoyed your last Kosty kompilation.

Glad to hear! I love ripping selections from my K. kollection!

This is great, Lee, thank you. One of my top ten easy listening big band recordings is Kosty's "Night and Day". First heard it on one of the Columbia/Lucky Strikes 'Do You Remember' LPs at my Uncle Eddie's house when I was about 6.

I had that, but I think it slipped out of my collection. I still have Vol. 2, with Rosemary Clooney, Guy Mitchell, et al. (but no Kosty!).

Oldies became oldies so much faster in the olden days--kind of the opposite of what we might think. Oldies aren't what they used to be!