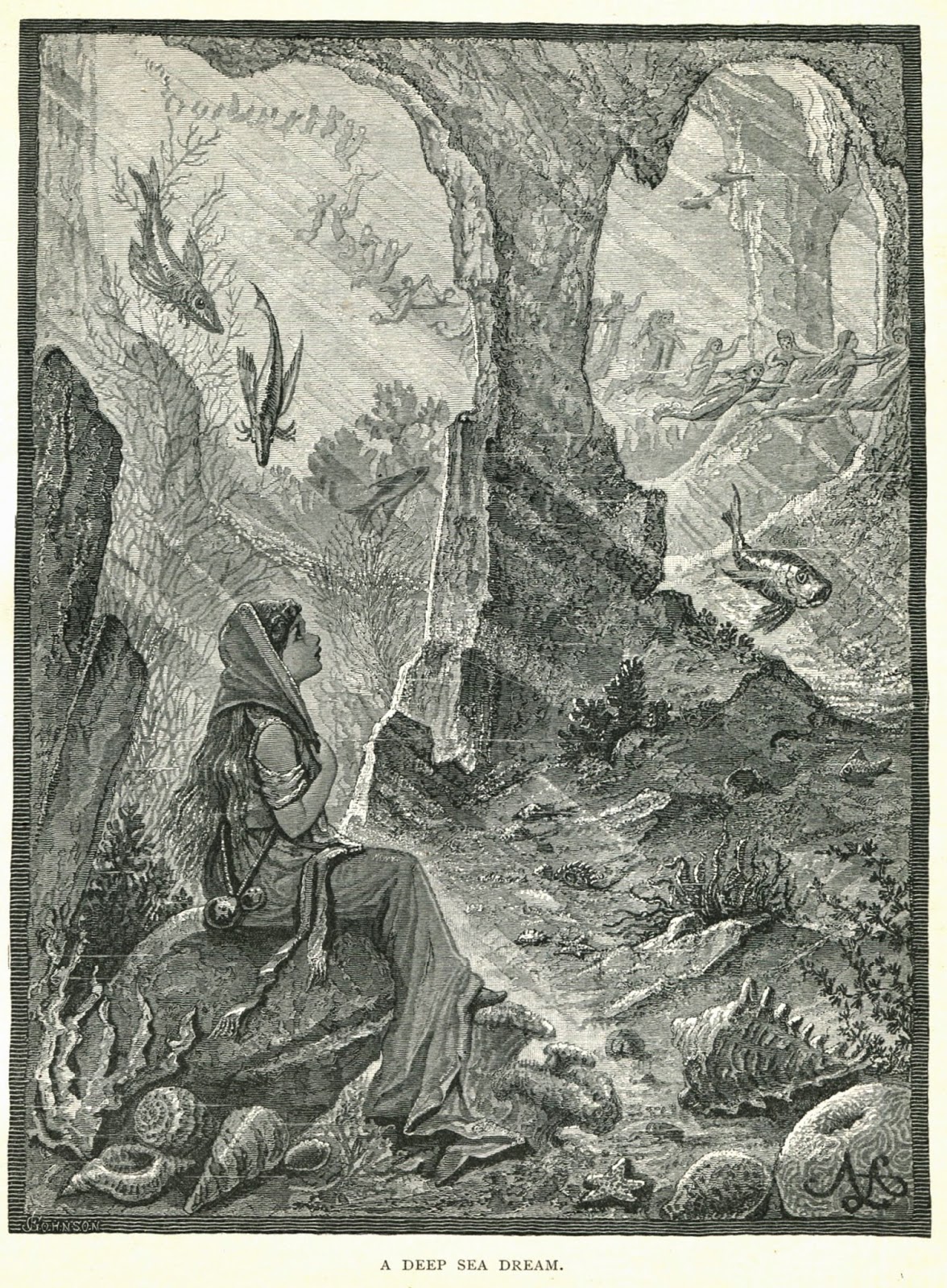 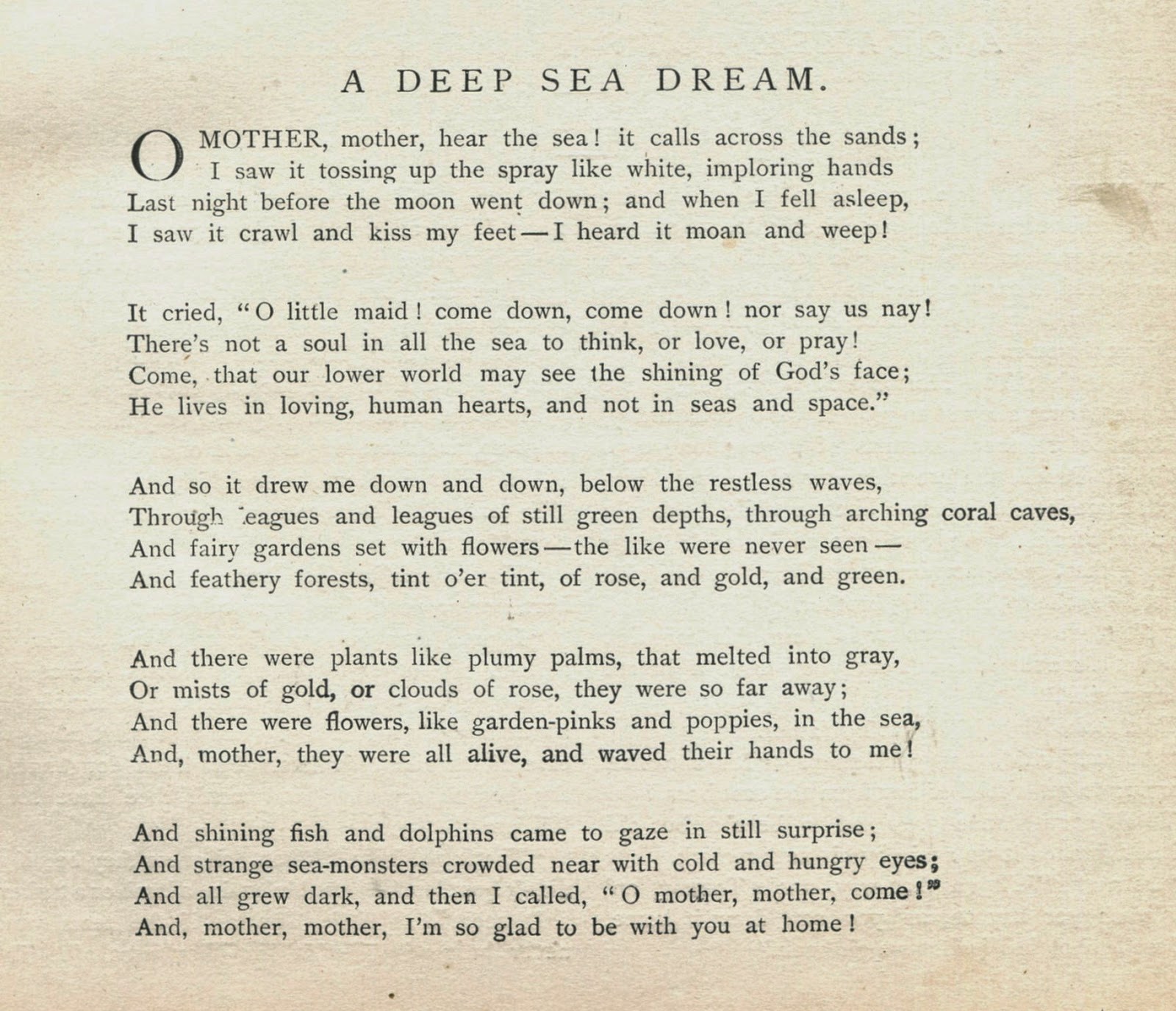 This wonderful, spooky woodcut (?) comes from an 1887 Chit Chat annual  And I've always wanted to type "...from a 1887 Chit Chat annual."  Chit Chat was one of D. Lothrop Co.'s children's periodicals--periodicals which featured awesome artwork and interesting texts that take some adjusting to, unless, like Bev, you're no stranger to 1880s prose.  This image also appeared under a different title and with a different short text in another D. Lothrop annual, which only goes to show that repurposing is an old concept, at least in the realm of pop publications.  Like the dime-store, grocery-rack record labels of the Fifties and early Sixties, the cheap children's book publishers of the late 1800s--Lothrop, M.A. Donohue, W.B. Conkey, Charles E. Graham, etc.--shamelessly recycled material and titles, often in a haphazard way.  Decades before Tops, Ultraphonic, Parade, and Prom were producing singles and LPs by slapping together whatever stuff happened be lying around, these publishers were defining that cheap-marketing scheme.  Pioneers, all of them.

I even have one or two examples of mismatched covers/title pages.  Shades of the Rondolette label!

And I love these things.  I can't get enough of them.

By the way, most of these same publishers also put out Grade-A, full-color children's gems, especially come the early 1900s.  And the D. Lothrop children's mags were beautifully printed on high quality paper, in major contrast to the stock used for the annuals and various reprints.

Lee, is that "Lothrop" as in "Woodward and Lothrop"?